FIRE ADVISORY REMAINS IN EFFECT IN THE CFA

*Safe wood campfires - should be within a metal, brick, or rock fire ring. They are required to:

Although campfires are currently allowed, they may be restricted in the coming days if conditions warrant.

WILDFIRES IN THE CFA

There are currently no active wildfire in the CFA. 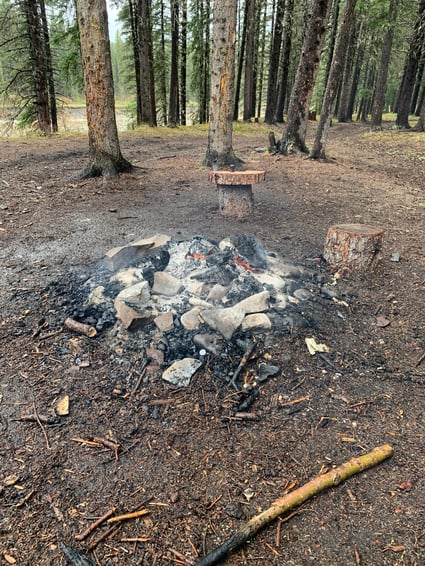 Since March 1, there have been 718 wildfires which have burned 3,463 hectares in the Forest Protection Area of Alberta. For more information on the current wildfire situation across the province, please visit wildfirestatus.alberta.ca

Unless conditions change, you can expect your next update on July 15, 2021.

Join the conversation on